With the arrival of the Series 6 “designer” Motorsport (the refined atelier where the most powerful and sporting cars of the BMW are conceived and produced), there are now few models of the German company that do not yet have an “M” version. Even this new flagship “discovery” (which we had the opportunity to test on the track), shares the body with the 6 Series Convertible, but has been completely redesigned in the mechanics and attitude, as well as having a more aggressive look. In the M6 coexist elegance and luxury without compromise with racing car performance, even if, on closer inspection, due to the mass largely exceeding 2000 kg, as well as for the length of almost five meters, you can not properly consider it a sports car pure. 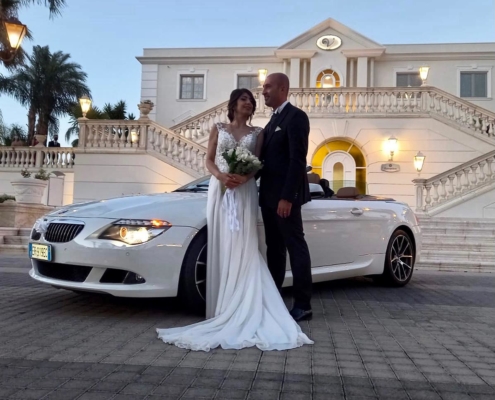 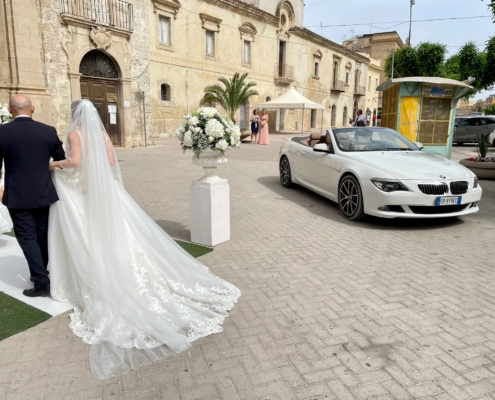 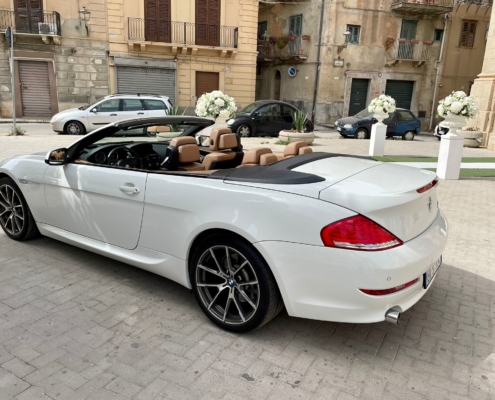 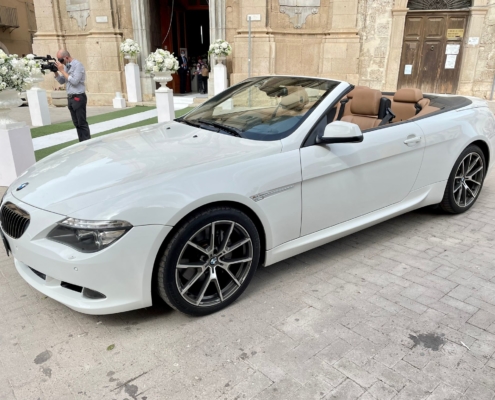 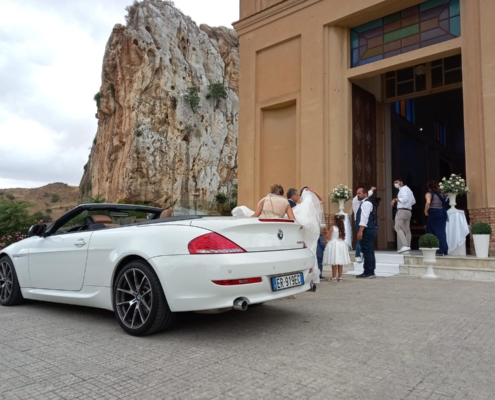 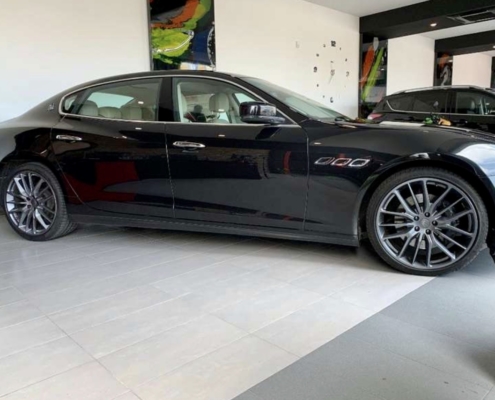 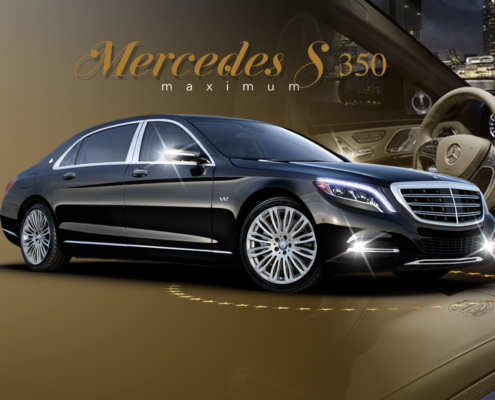 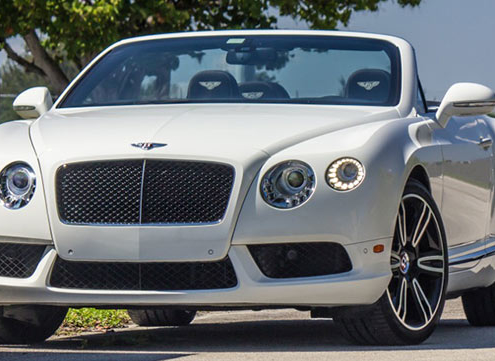 Yacht charter broker “Crew Charter” takes this opportunity to inform everyone that, the data transmitted through this form will serve as general information by computer or manual process for purposes of commercial information. Filling out the form and its transmission constitutes consent to the data reported and the possibility of requesting, at any time and free cancellation, updating, rectification and integration by writing to info@crewcharter.it